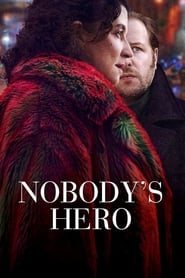 Clermont-Ferrand, central France. Médéric meets and falls in love with middle-aged sex worker Isadora, who is married. When the city center is the scene of a terrorist attack, Selim, a young, homeless guy, provokes a wave of paranoia by taking refuge in Médéric's building. Sympathizing with Selim, crazy about Isadora, Mederic's life suddenly turns into a mess.