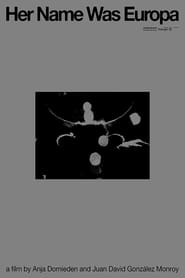 The aurochs were a breed of wild cattle indigenous to Europe, North Africa, and Asia. Extinct since the early 17th century, these majestic, horned beasts have long held a mythological status, believed to embody supernatural powers. In the early 20th century, German scientists began a series of attempts to resurrect the species under the auspices of the Nazi regime; such experiments continue today in various forms. Berlin-based filmmakers Anja Dornieden and Juan David González Monroy use this history to fashion a poetic and deadpan 16mm work of fanciful nonfiction that calls attention to itself as a constructed version of a strange reality.