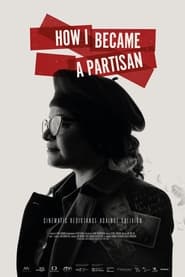 This documentary film reveals how the lives of the descendants of a partisan fighter in the Second World War are still impacted by the events of that period, 75 years after the end of hostilities. In making her case, Lacková provides glimpses into her private surroundings. Over the course of her film, she also points out frightening parallels between the reign of the Nazi terror regime and the resurgence of racist currents throughout today's Europe.