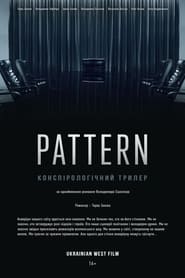 The reality show "I'm Jealous" is being filmed at the TV studio. The management of the channel that ordered the show is not satisfied with the ratings and insists on increasing the degree of provocation. The producer of the show Anton demands from the participants to act out scenes of jealousy "on the verge of a foul". On the set, the situation is spiraling out of control. The administrative group of the show is involved in uncontrolled "games of jealousy", which makes Anton suspect: the show has a background, "invisible script" - "Show about filming the show", which is designed for elite consumers of closed sites.